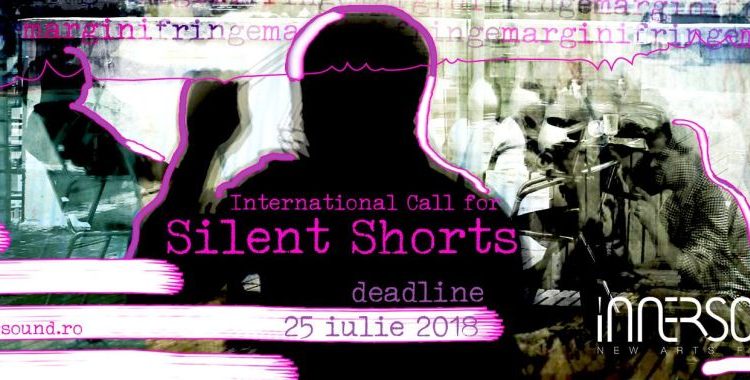 The theme for this year’s festival is FRINGE. The Fringe touches, breaks and dissolves the  limits of contemporary academic music and art, opening towards the nonconformist world of alternative culture. The Margin – Fringe is seen as the space of fluid intersection of genres, feelings, interior worlds of the artist.

The selected films will be screened during the SILENT FILM NIGHT, on 30.08.2018 at the Elvira Popescu  Cinema Hall. They will be accompanied by a soundtrack created especially for this occasion by young Romanian composers. The music will be played live by ensemble SonoMania (Ob, Cl, Vna, Vla, Cello), conducted by Simona Strungaru.

The jury of the silent short film competition consists of Andrei Ujica, director, Claudiu Mitcu, director, and Catalin Cristutiu, film editor.
The theme represents a starting point in creating the film, thus the freedom to interpret it in any kind of visual language (narative, experimental, animations, a combination of both, etc.). The short films should have a length between 3 and 8 minutes.

Submissions can be sent until 29.07.2018,  by electronic transfer at contact@innersound.ro, preferably Vimeo and Youtube links

Please include in your application:
• a CV or biography
• the synopsis or the script of the film
• a short text describing the connection with the festival’s theme Fringe 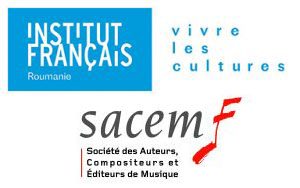